This is a timed, multilap XC style fatbike race.  Fatbikes only! The course will consist of a 2-5 mile loop of rolling to hilly single track, double track and snow.  Categories include solo and Duo (relay).

Mandatory Racer Meeting at 11:30am at the Start Line

This is Race #5 of the Great Lakes Fat Bike Series.

Brewery Vivant Farmhand Ale and Ski Patrol Ale will be served in the Cannonsburg Lodge at the post race Awards between 3pm and 5pm.
Brewery Vivant is in the Cherry Hill Neighborhood of Grand Rapids, MI

Cannonsburg Ski Area is 3 hours by car from Chicago and 2 Hours from Detroit.

Grand Rapids Bicycle Company is located 10 minutes East of Grand Rapids: 597 Ada Drive, Ada, MI 49301
There are many hotels in the Grand Rapids area, especially downtown for those coming in to spend the night: http://www.experiencegr.com/visitors/hotels/ 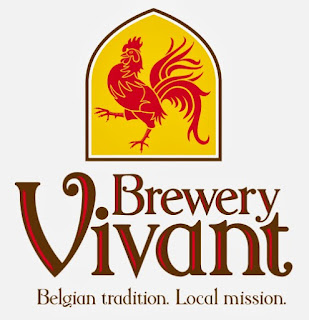