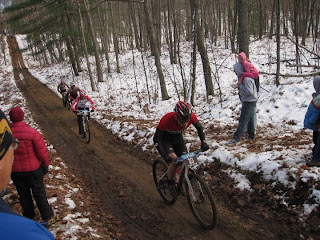 The Iceman has come and gone and with that the end of a long season. My final result of the year was a 33rd out of about 100 in a who's who of some of the best in the country in the Pro Men's division. Time to shut it down for a while. 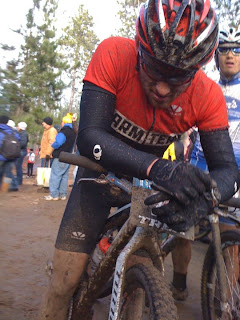 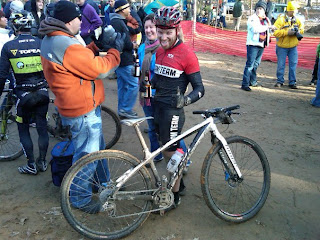 Thanks again to Steve for the loner bike. The new Carbon AIR Nine from NINER is truly a rocket ship!
Thanks to Jim, Steve, and Ted over at Ada Bike Shop for there support throughout the season!
Thanks to NINER for some rippen fast frames and forks!
Thanks to New Holland Brewing company for the BEER!!!
Thanks to Marinades for the best Pizza in the land!
Thanks as well to Versluis Orchards and Health Motion!
See you at Snow Cross in January!!!!
Posted by Shawn D. at 12:34 PM